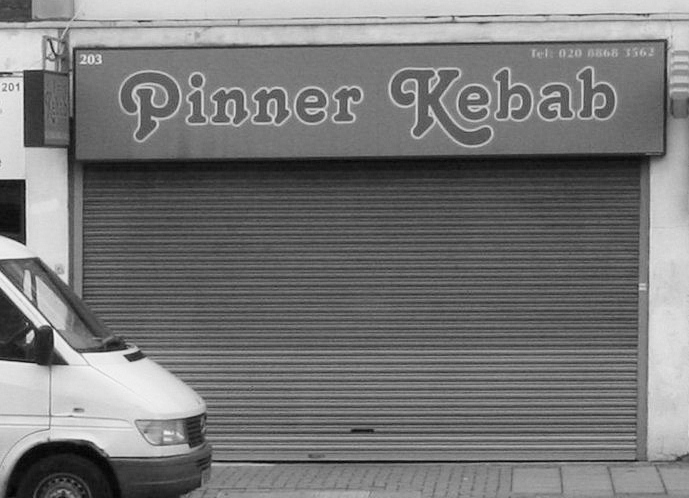 Value investment is a concept most closely associated with Warren Buffett and the investment guru from whom he took a lot of original advice, Ben Graham. The essential idea of value investment is buying more intrinsic value than you pay for. It might be thought that that is a self-contradictory idea. As property valuers, we’re inclined to think of the word “value” as denoting “price payable”. However, as Buffett puts it: “Price is what you pay; value is what you get”. Of course, you inevitably have to pay the market price or something like it, but what you aim to do is get enough internal or intrinsic value for your money as to more than justify the price you pay. Again, this could be said to be trite. Everybody who buys anything always feels its worth to him or her is greater than the price he or she has to pay, otherwise he or she wouldn’t buy it. That’s not really the point. The value has to be somehow bound up within the property such as not to affect its market price, and it has to be demonstrable.

In the area of shares, the idea is easiest to understand by supposing that there is value within a company which is greater than the price of the shares multiplied by the number of shares in issue – preferably, an awful lot more. This is probably a fairly rare thing nowadays, but at one time you could add up all the cash, securities and value of a business, and then find that the price of the share was a lot less than the formula. You have to imagine you are buying the entire company, even though you aren’t. As Graham put it: “Price eventually catches up with value”. Another merit of buying something on that basis is that it’s protected against downside. A value investor thinks of the future, not as a wonderful opportunity, but as a danger from which he needs to be protected, by being sure that there is more underlying value in the item he is buying than is reflected in the price. As Shakespeare put it:

Oft expectation fails, and most oft there where most it promises.[All’s well that ends well]

Buying value in this sense – as a protection against the unknown future, and as representing much more than price – is more difficult in property. You don’t tend to buy a small share in a large property; you tend either to buy the property or not buy it. Nonetheless, that is what the value investor in property should be looking for: some intrinsic value which is substantially greater than the price he is paying.

Strictly Necessary Cookie should be enabled at all times so that we can save your preferences for cookie settings.

If you disable this cookie, we will not be able to save your preferences. This means that every time you visit this website you will need to enable or disable cookies again.

Please enable Strictly Necessary Cookies first so that we can save your preferences!